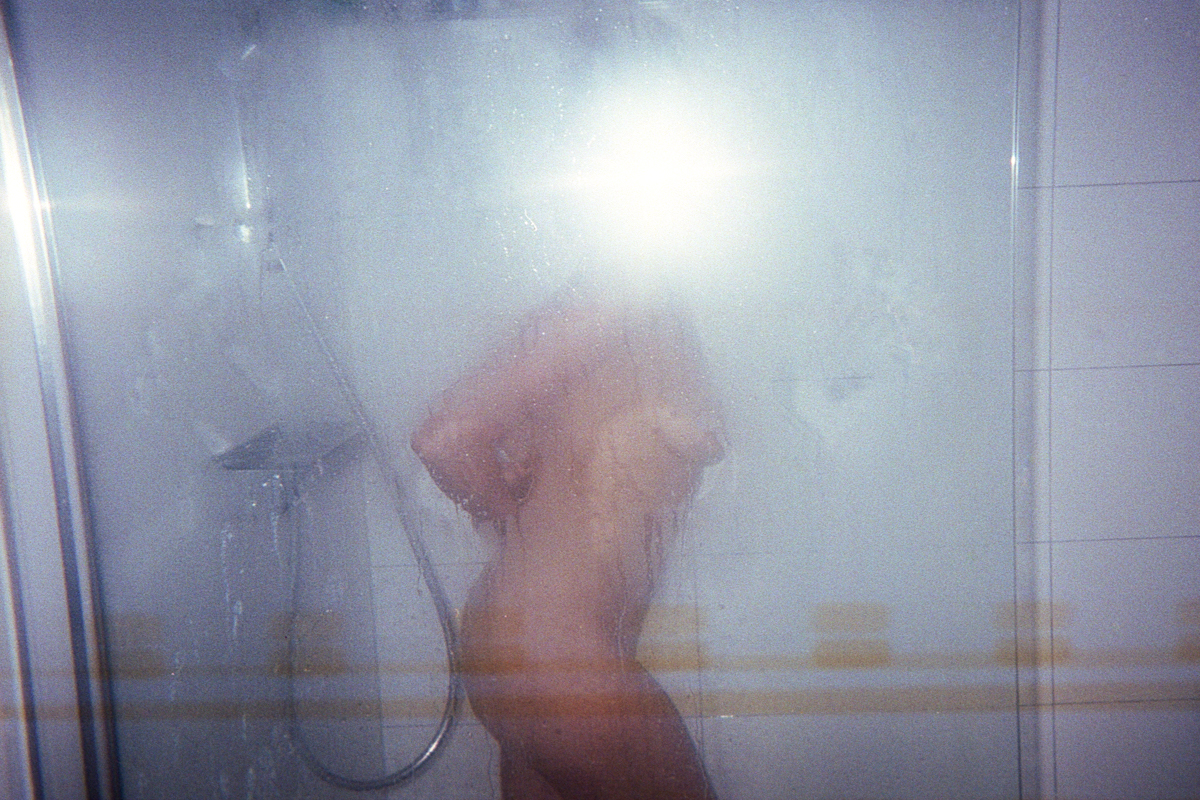 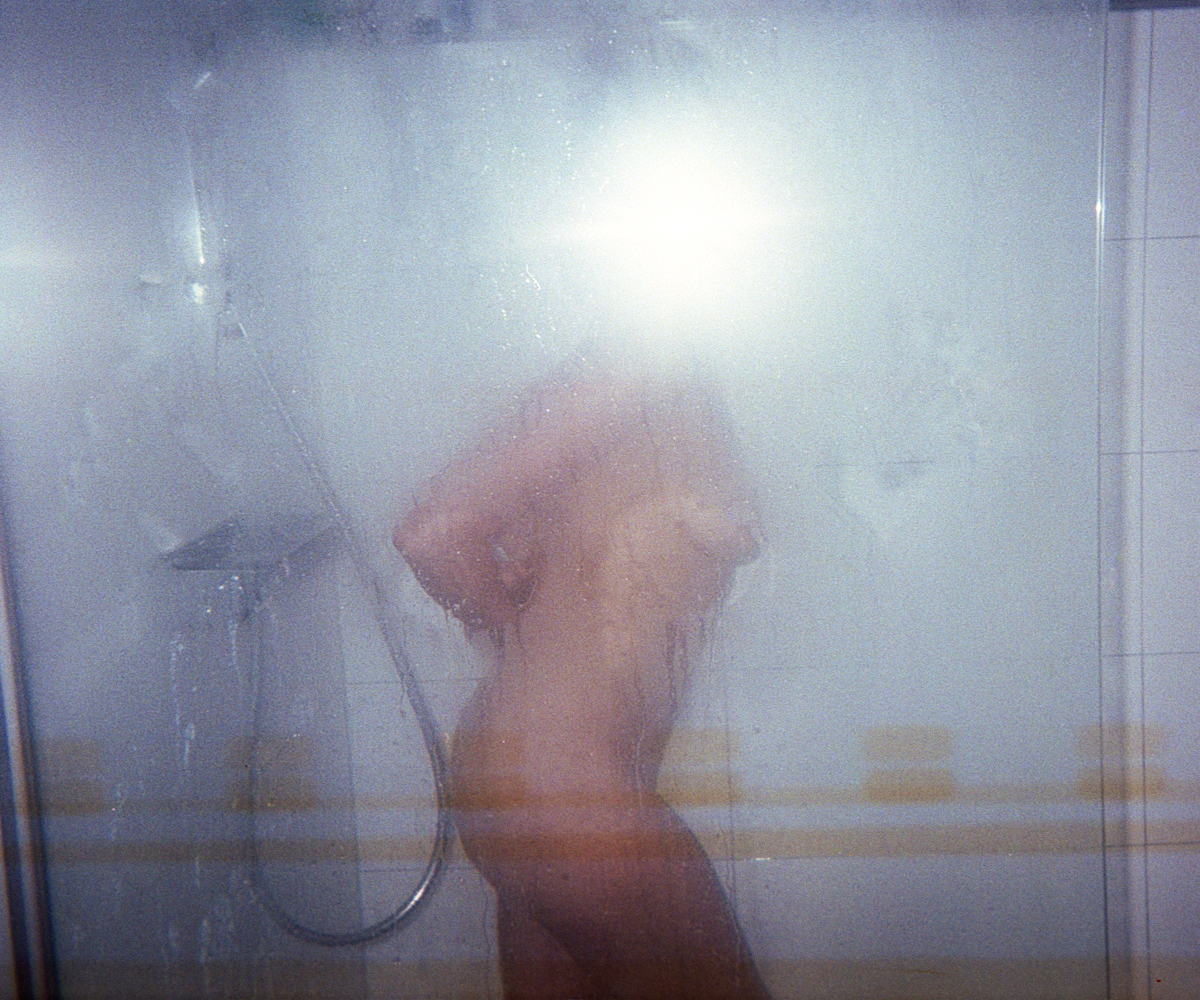 Throughout history, most images of the female nude in art have been made by and on behalf of men for the pleasure of other men.

This ‘male gaze’ is used in many contexts to describe the sexual objectification of women in the visual arts and other media. The passive and sexual way in which the female body is depicted is still present today. I felt the need to explore my own perspective on the female nude.

I asked my friends if I could photograph them naked, in an open and playful way. During the photo sessions I stimulated them to make movements or take positions that they like themselves. At the same time I photographed natural and animal elements that gave me inspiration for the female nude.

The result is a visual exploration of a new and broader perspective on the female nude. 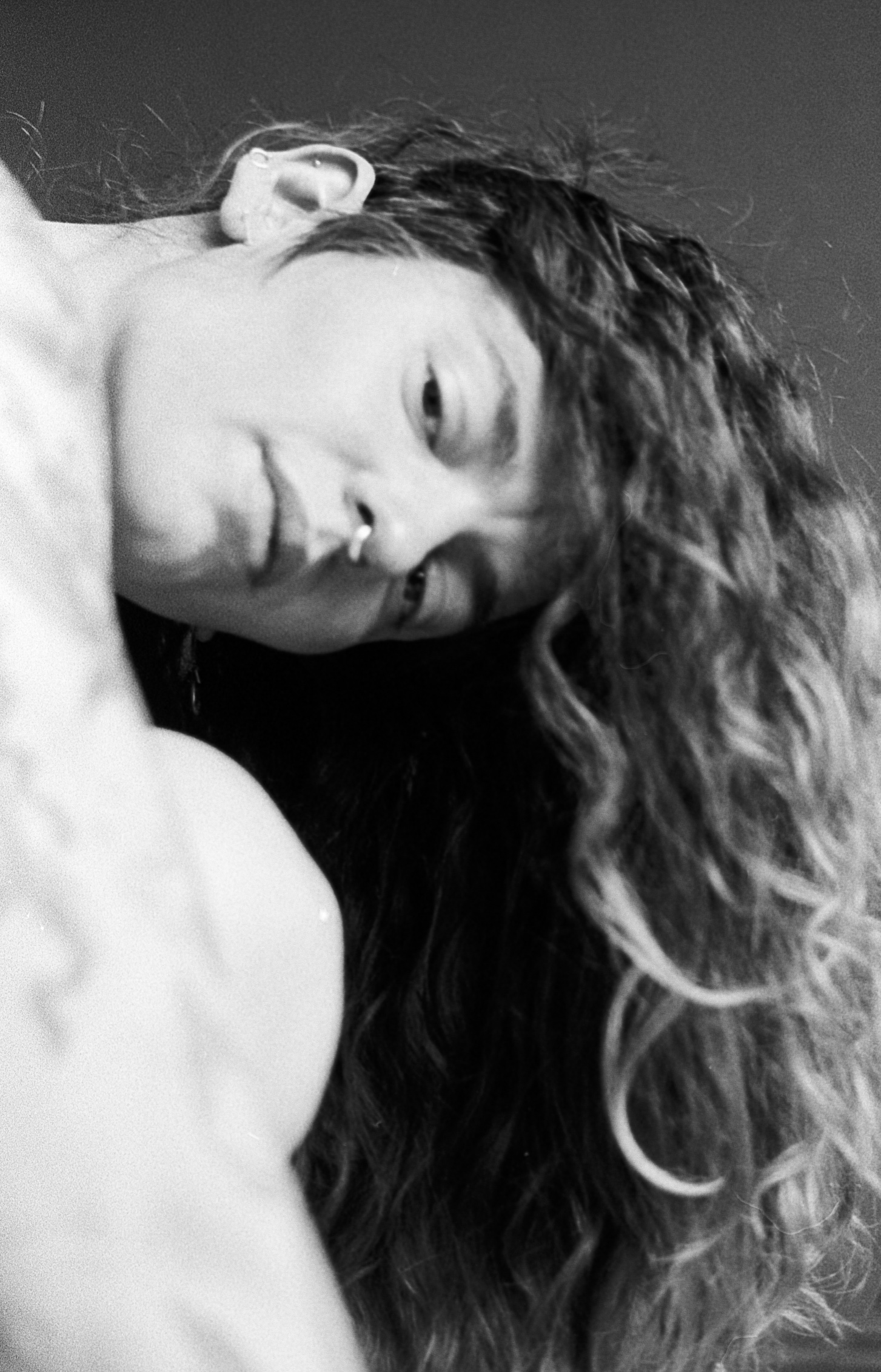 How can we get to a broader view of the female nude? 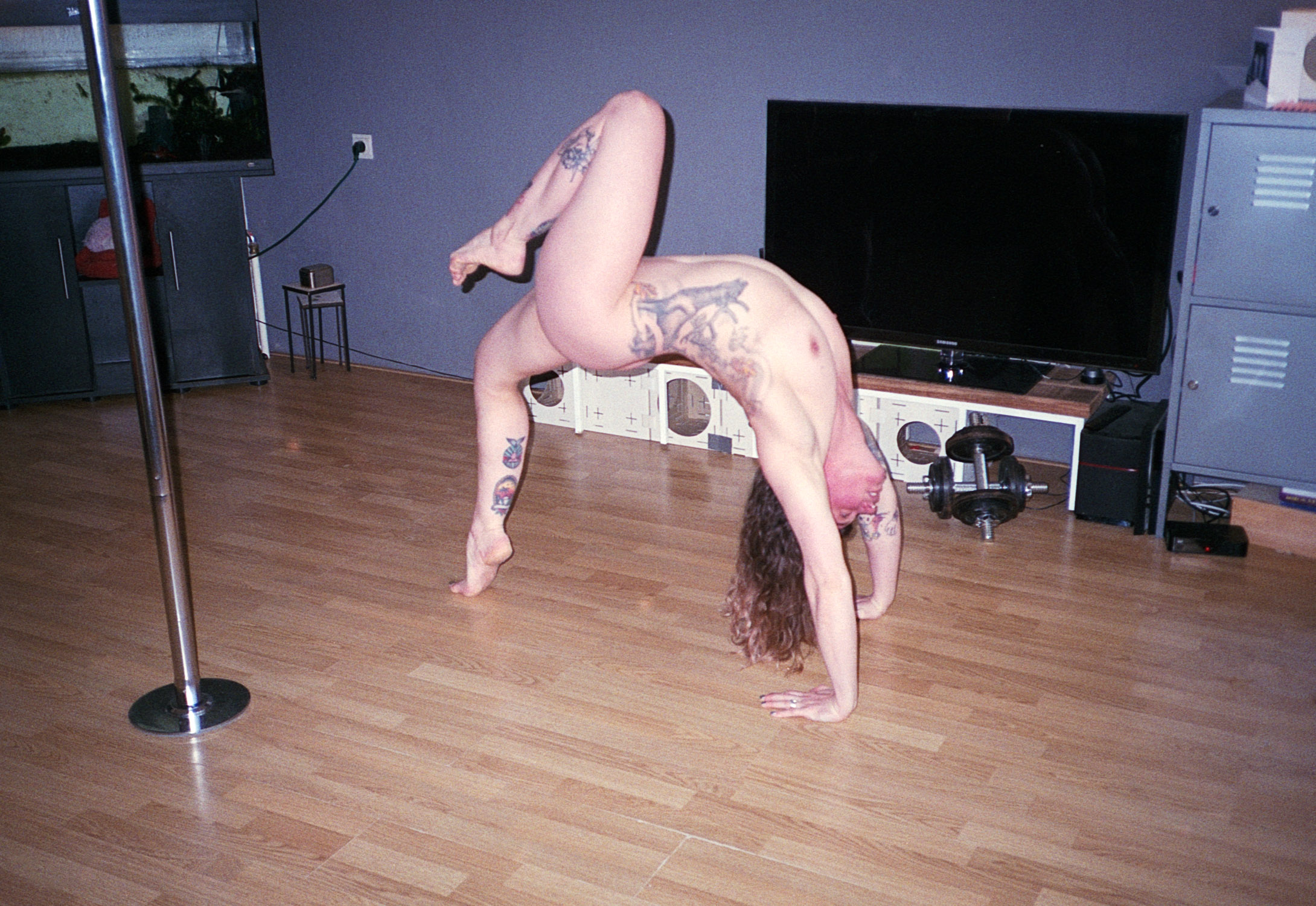 The male and female body have their own challenges.

Our stereotypic way of looking at men and women and the sexualization of our society, compromised our bodies.

When I started photographing women, I found it difficult to look at a female body from a different perspective. It’s the type of body I have seen the most and my mind is imprinted with a certain beauty ideal I have seen since I grew up as a little child.

I remember the Playboy and other magazines with naked women from my dad I used to look into.

The images of women turned me on and that confused me. I did not realise I had never seen a naked man in a magazine.

The lustful thoughts of a woman is not something we have to dismiss, but there is more to a naked women than her sexual body. 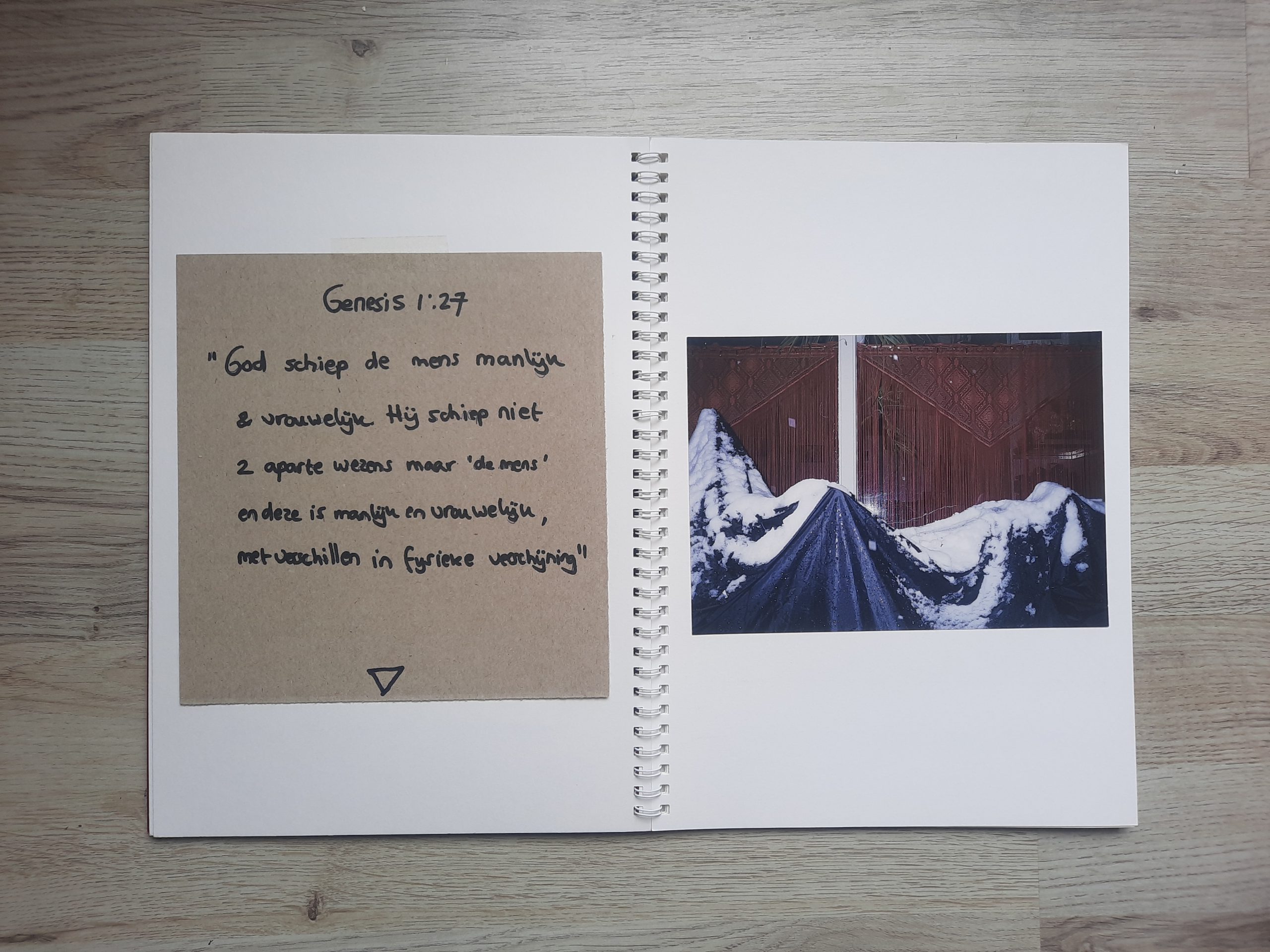 My mind is flooded with clichéd images of the female nude

What if we could choose how we are portrayed?

Then it turns out that photographing women is not so easy as you might think. I had to make a lot of effort to ‘undo’ my brains from the stereotypical depiction of the female body.

You really have to let go of all the aesthetic ideals, which is quite hard. We are taught with certain beauty ideals and also art itself ‘suffers’ from traditional aesthetic ideas. Aesthetics play a role in the motivation of people to look at an artwork. However, I realized that the only way to get to a new perspective of the female nude, is to let go of these aesthetics.

Maybe you wonder what is wrong with the current depiction of the female nude? Well, nothing and everything. The current depiction of naked women supports the idea that our bodies are passive and it stimulates sexual objectification. I opt for a more balanced view on female bodies. Besides that, I just get extremely bored of all these same images of nude women. I’ve seen that now. It’s not interesting. We have to move forward.

If you like this project, also take a look at the follow-up project 100 grams in which I explore the male nude.