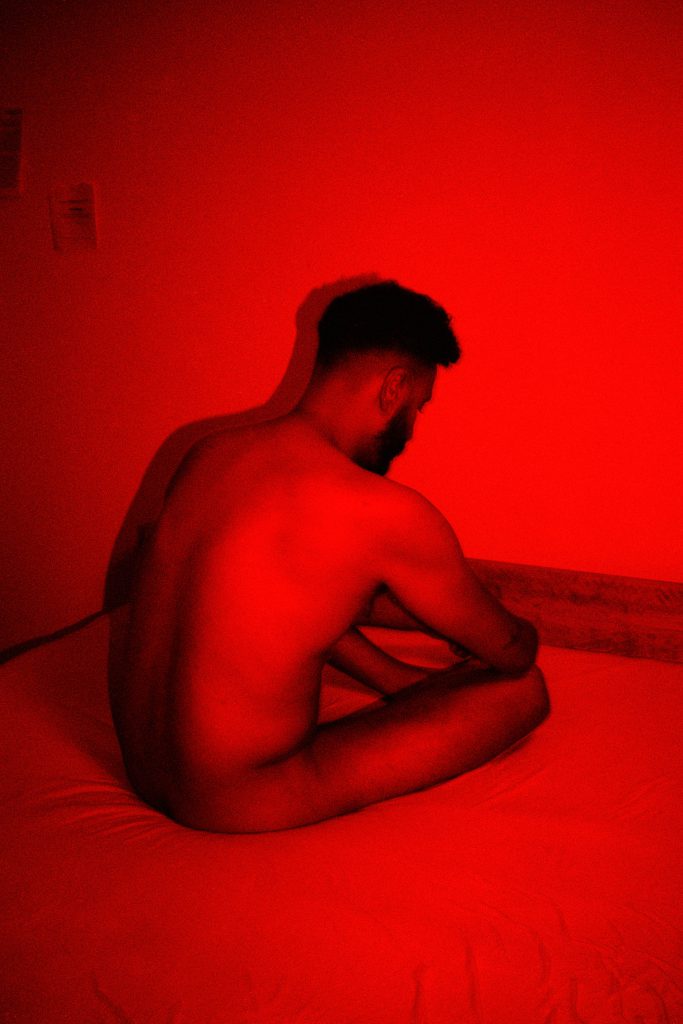 In THE GAME, a man and a woman reverse gender roles in one of the most conventional relationships in art history: artist and model. An intimate dance, where honest dialogues meet moments of friction. In art history, the role of the naked model is traditionally reserved for women. This division of roles is essentially still […] 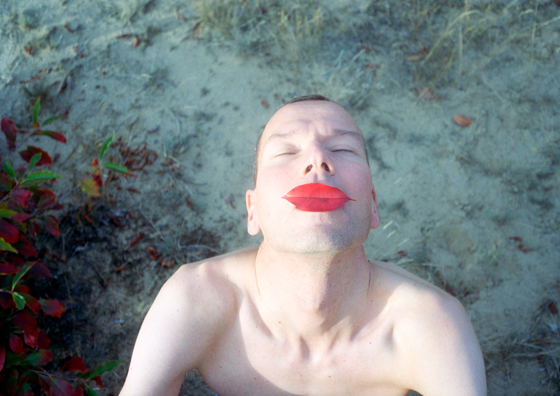 Look at me is a female exploration of the nude male body. The project began because I was wondering why I see so little nude men in our visual culture. While I was investigating this, I became interested in the way nude men are portrayed. I noticed that they were often depicted according to a […]

Show me something real 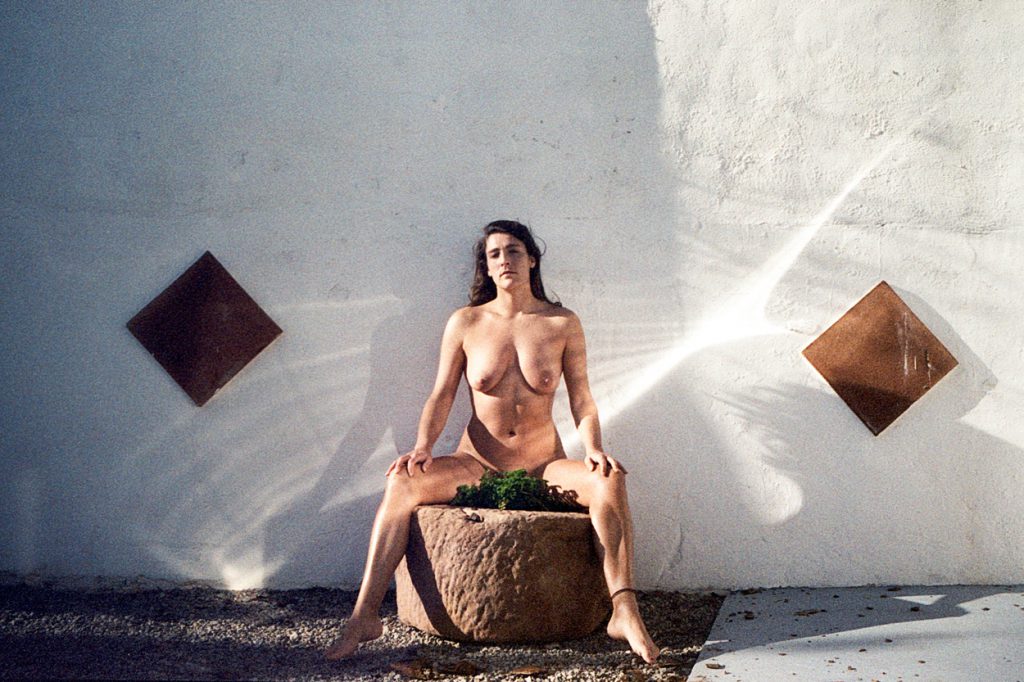 How do images of our body change the way we see ourselves? The human body is central to our understanding of identity. We alter our bodies and clothing to align with our gender, sexuality, race, and ethnicity. I grew up with a very open-minded view on the body. In the world around me, however, I […] 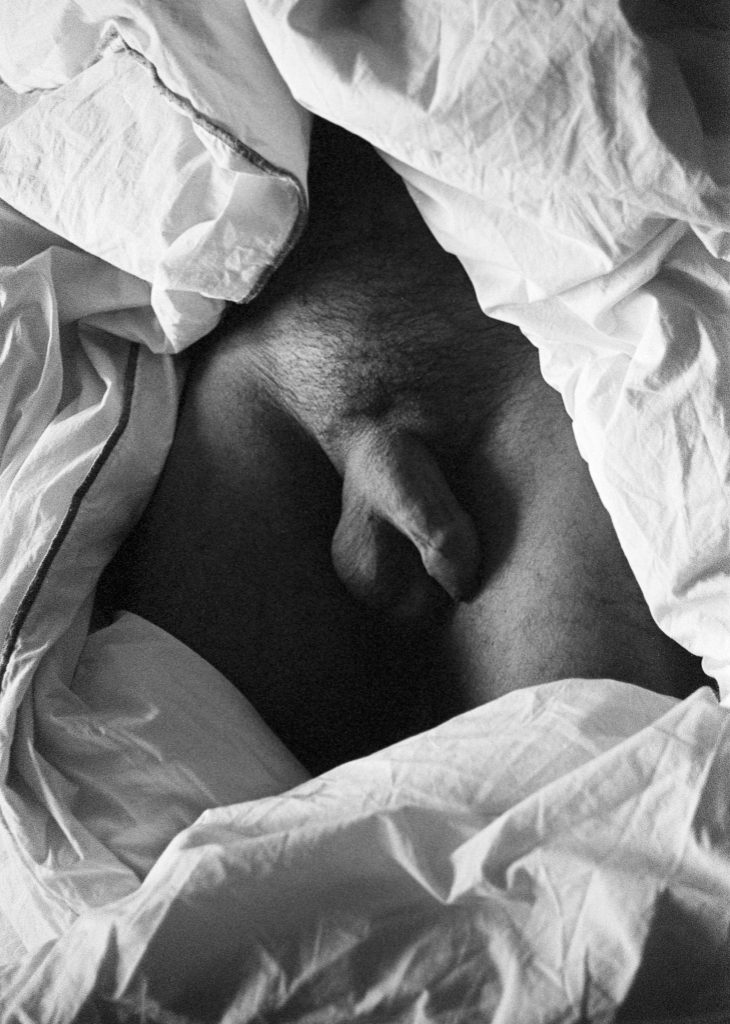 This project is a first exploration in my ‘female’ gaze on the male nude. It started with my wondering why we hardly ever see the male nude in the arts and media. Moreover, the male nude is often depicted in a very unilateral and stereotypical masculine way. Therefore, I was looking for a more versatile […]

Throughout history, most images of the female nude in art have been made by and on behalf of men for the pleasure of other men. This ‘male gaze’ is used in many contexts to describe the sexual objectification of women in the visual arts and other media. The passive and sexual way in which the […]